The following notes are from a webinar Kotton and Joshua did on mindset within the OMG Machines program. Aside from the technical portion of search engine optimization, running an agency requires a significant amount of mental toughness and discipline which is rooted in mindset. The 8 habits listed below are the important mindsets they have distinguished in order to grow one’s agency.

Brief Biographies of the Speakers

Kotton Grammer is a highly acclaimed search engine optimization expert who makes over $1m/month doing Client Search Engine Optimization. Prior to his career in search engine optimization, he was a Fortune 500 sales consultant who would go into businesses and revamp their sales process. Kotton has been written about in Forbes and Inc. magazines. He is a coach at OMG Machines and had been a student prior to his rise to fame.

Joshua Fletcher is another wildly successful internet marketer whose expertise spans WordPress sites, search engine optimization, conversion, and pay-per-lead selling. He makes over 6-figures per month providing search engine marketing services. Prior to his career in search engine marketing, he owned his own construction business which had been failing. He is also a coach at OMG Machines and had been a student prior to his growth. Joshua mentored Kotton Grammer when he first joined OMG.

1. Believe In The Impossible

2. Must Do What Others Refuse To Do

3. Work So Hard You Are Ridiculed

4. Expect And Anticipate Failure And Learn From It

6. Treat Satisfaction As The Enemy

7. Always Looking For The Next Level

When Should I Start SEO For My New Website?

As they say in the first three words of the Bible, "In the Beginning" 😉 Schedule a call if you are planning to... 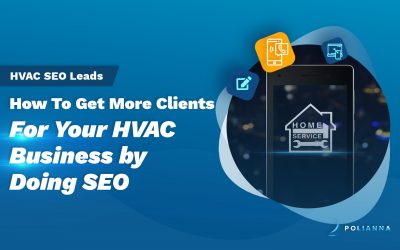 If your HVAC company is struggling to reach customers, it might not be because of your prices or expertise; it... 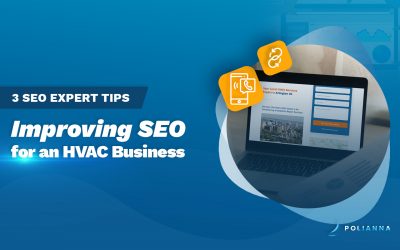 Although heating, venting, and air conditioning services exist in a niche market, much competition still exists, with...