In this episode of the HVAC Financial Freedom podcast, Anthony Faso and Cameron Christiansen (founders of Infinite Wealth Consultants and hosts of the Infinite Wealth Podcast) taught us how to achieve your money goals through the concept of Infinite Banking.

Tune in as we discuss the basics of Infinite Banking, why you should never pay cash for real estate, how to use IBC in real estate to increase cash flow and pay less in taxes, and a lot more, and you’ll learn…

1:15 Anthony & Cameron’s Diverse Backgrounds And How They Got Into Infinite Wealth

15:57 Reasons Why Typical Financial Advice is Flat-Out Wrong For Most Investors

28:36 The Power of IBC: Why Borrowing from a Whole Life Insurance Policy is More Financially Efficient Than Paying Cash

41:45 Is Infinite Banking Right for You?: Key Considerations When Starting an Insurance Policy

1:00:50 About the Infinite Wealth Course (Where to Get Your Free Access)

Don’t miss out on these wealth-building tips!

🎙️ Learn more at the Infinite Wealth Podcast at https://infinitewealthconsultants.com/podcast/

🎁 To get your FREE ACCESS to their online course, make sure to head here: https://infinitewealthconsultants.com/polianna/ 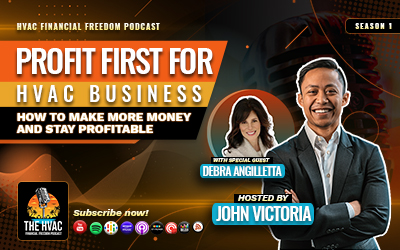 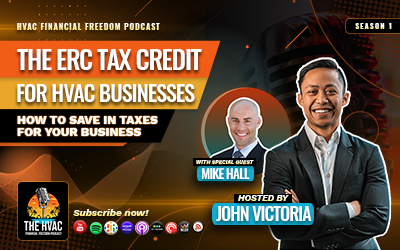 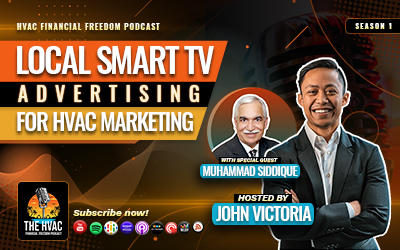